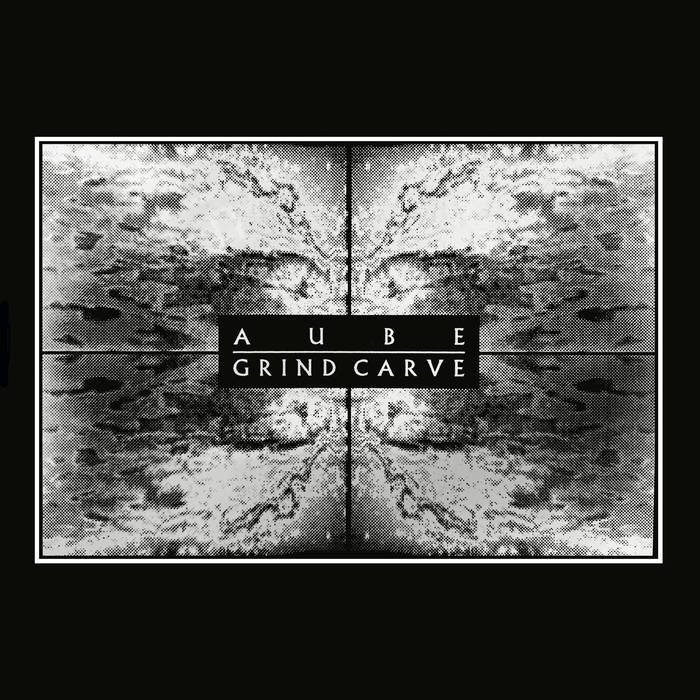 Akifumi Nakajima was probably best known for his work under the name Aube, which was one of the more prolific and most interesting noise acts from Japan. He had an impeccable and marvelous sense of design and appreciation for the materials, taking packaging beyond just using regular old paper with his wonderful and unique label G.R.O.S.S., dedicated to releasing experimental music and noise, in addition to his own recordings as Aube. He began recording in 1980 but released nothing until he was asked to create music for an art installation in the early 90s. Since the installation involved water, he decided to use appropriately watery sounds for the music. And first Aube release came in 1991, when the Japanese noise label Vanilla Records run by Michio Teshima released Hydrophobia cassette. Quite a few more water-related recordings followed, and Nakajima soon began branching out by using varied sources such as field recordings, isolating elements of technology, the hum from fluorescent lamps, human voices, brain waves, heartbeats and even pages being ripped from a Bible.
Taking a minimalist approach for his recordings, Akifumi Nakajima uses simple source sounds which are fed into his system, then heavily processed into a vast dimensional landscape of sonic textures reached from incredibly harsh, and ear splittingly loud noise, to soft floating ambiance, creating an entire album with different tracks from just one basic sound.
Grind Carve was recorded in 1996 and released in the same year by legendary Slaughter Productions by Marco Corbelli aka Atrax Morgue, in only about 80 copies in A6 sleeve.
It is certainly one of the most complex works of Aube's early period. The first three tracks occupy the A side of the vinyl, while the fourth and last track covers the entire B side. Grind Carve stands out in Aube’s body of work, being one of the few to incorporate only one voltage controlled oscillator as source material. The result is an incredibly listenable expanse of deconstructed melody, long wavering tones, abides, noise and texture, that make it easily one of the most exciting works by the artist ever, emerging with a sound-sphinx that multiplies the listening interpretations; a sound that is characterized in form and timbre but at the same time is full of suggestions and summoning elements that the listener has to relate with. Rippling sheets of noise double as aesthetic decoding, and indications of coordinates within the cultural and temporary landscape, moving the oscillator and the acts of its making toward an image of something essential and fundamental.