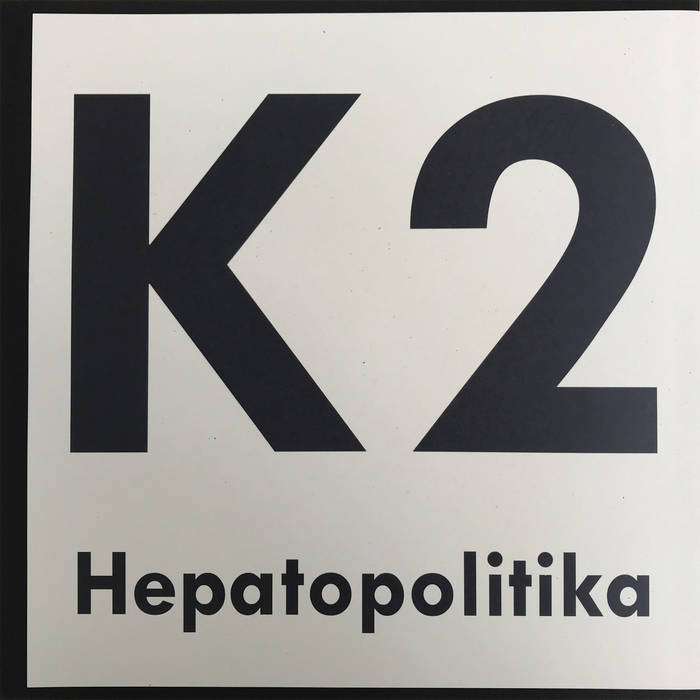 For roughly three quarters of a century, Japan has given birth to some of the world’s most radical realisations of organised sound. From the early Fluxus associated composers like Takemitsu, Ichiyanagi, and Kosugi, psychedelic experimentalism of projects like Taj Mahal Travellers, Geinoh Yamashirogumi, Far East Family Band, Magical Power Mako, Flower Travellin' Band, Les Rallizes Dénudés, to wild contemporary wanderings of artists like Marginal Consort, Otomo Yoshihide, Sachiko M, Ryuichi Sakamoto, Toshimaru Nakamura, Tetuzi Akiyama, and countless others, the country represents a continuum of sonic radicalism unlike anything else. Yet, of all incredible movements to emerge from Japan over the decades, few have been as iconic, singular, or influential as its movement of Noise. Emerging during the late '70s and early '80s, the raw, sonic energy harnessed and hurled by artists like Hijokaidan, Merzbow and Incapacitants, remains like nothing before or since. Of all the came and went, among the most distinct and important of these efforts were created by K2, the personal noise project by Kimihide Kusafuka, now the focus of an incredible vinyl, Hepatopolitika. Like flowers in the storm, this album is as striking and beautiful as it come, and not to be missed.
Kimihide Kusafuka came onto the scene in 1981, not long after its founding, intent on exploring the endless possibilities of noise. Working under the moniker K2, he rapidly became one of the most notorious and seminal Japanese artists working in the idiom, widely known in the community as the 'king of metal junk', creating work that built vast assemblages of crashing, creaking, and scraping sounds from pieces of junk metal, MTR, Monotron, and other analogue electronics, combined with elements of concrete music, and voice. Fascinatingly, Kusafuka has lived a kind of double life, working by day as a surgical pathologist and researcher, infusing the act of making noise with his natural disposition toward science, and creating a kind of alchemy through his noise.
Hepatopolitika, an ultra-rare work released in 1994 on transparent vinyl by German label Praxis Dr. Bearmann in only 125 numbered copies, represents in an exemplary way the idea just expressed. He sets one's sights of metamorphosize himself with both the awareness he gets from his scientific experiments and the emotional strength he obtains from performing and listening to noise. The work is essentially a cut-ups noise oriented in its most exhausting form and in its rawest form. The sound is exceptionally lo-fi; the actual aggression of sound deconstruction in both sides leaves you astonished and consists in amazing assemblage of crashing, creaking, and scraping sounds made with pieces of junk metal plus concrete music and voice, edited in a jarring, unpredictable style. An absolutely necessary survey of one of Japanese Noise originators and elder statesmen during the 1990s, Hepatopolitika returns the ear to the fascinatingly singular, and endlessly evolving world of K2. It's like nothing else.

"Noise cannot be refused by either ears and heads!"